Before we began filming our music video, we decided to drive around and look for possible set locations which would suit the narrative that we had in mind, and to also look at the locations that we had planned to use already to make sure that we did not need to have any permission to film in certain locations. We visited various locations including empty fields, libraries, roundabouts, supermarkets, streets, and drama studios. We then sat down and analysed our findings and discussed the most suitable locations. In the end, we decided to use all but one of the locations listed above which was the supermarket. This was because we was not granted permission to film in this public place, which to be honest did work in our favour because we realised that it would be extremely difficult to film in a supermarket without getting any shoppers in our footage. This would have involved a lot of time spent re-filming.

After having chosen our locations, we then carried out a risk assessment to make sure that they were suitable and so that we were aware of any risks that we may encounter during filming. 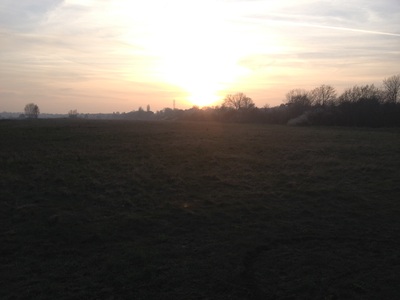 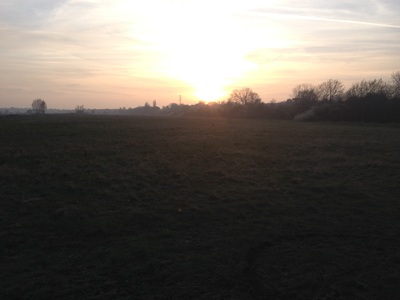 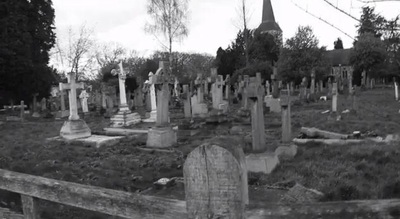 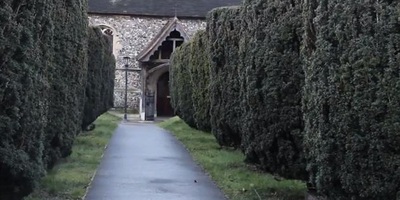 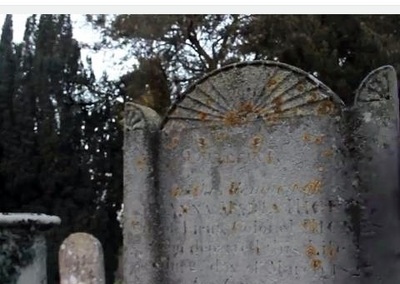 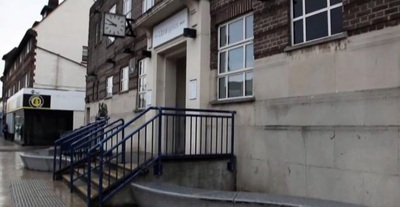 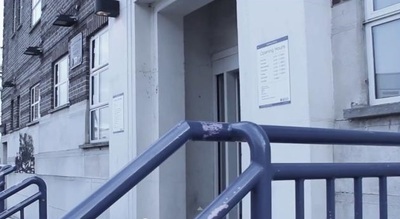 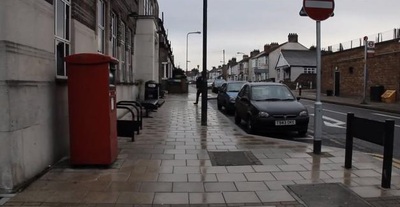 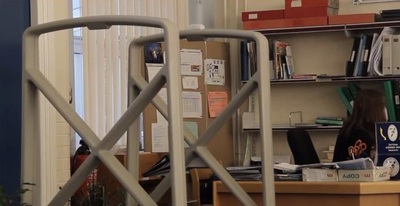 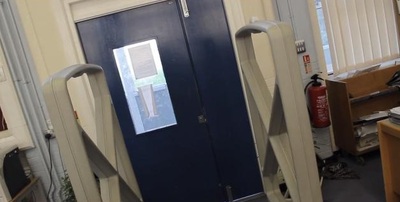 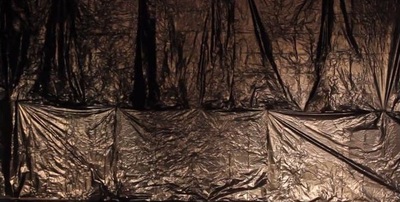 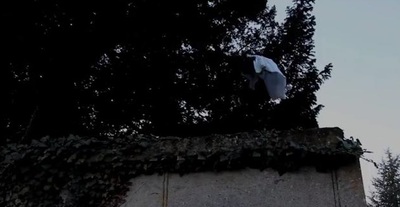